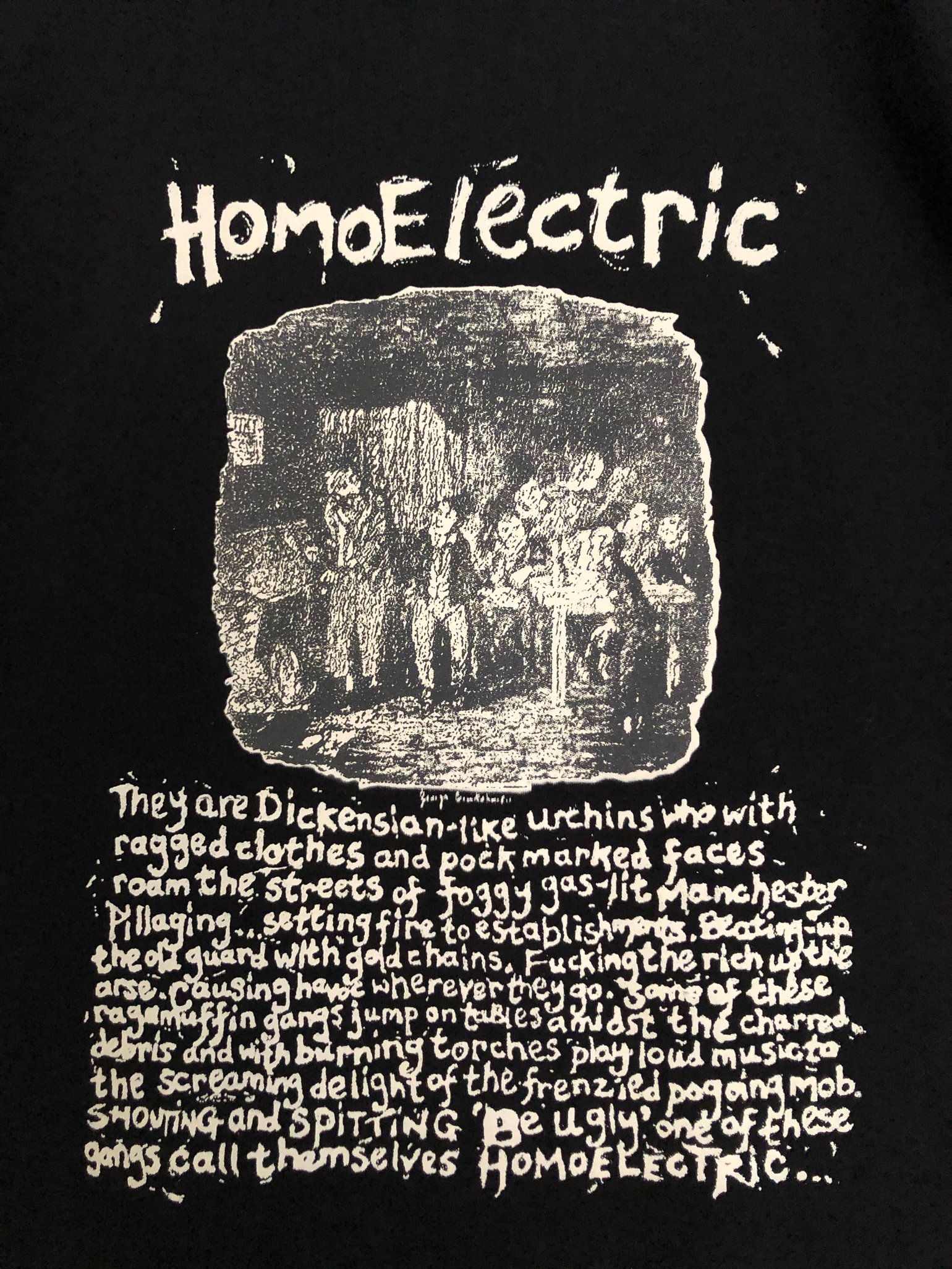 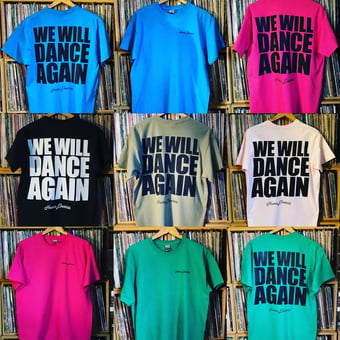 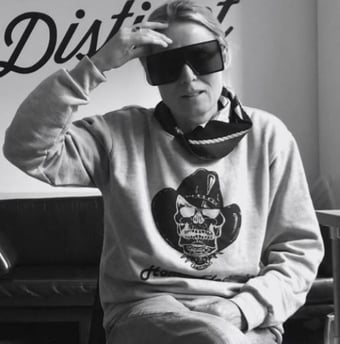 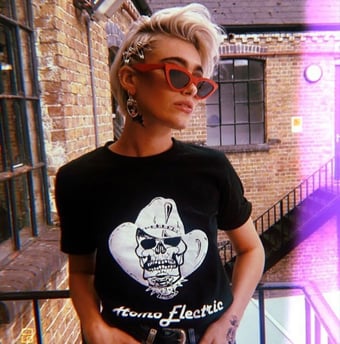 This was a design for a postcard we sent out to everyone on the Homoelectric mailing list in December 2001, ahead of our New Year’s Eve party at Sofa club. After the traditional last-minute call from Luke asking me to come up with something to promote the night, it was done in haste, with a photocopier, Pritt Stick and marker pen - my ‘homage’ to a leaflet designed by arch rip-off merchant, Malcom McLaren for the Sex Pistols’ show at Ivanhoe’s club in Huddersfield, on Christmas Day 1977 and their last ever gig in the UK, before they imploded on tour in the States the following year. I was working away in London at the time, producing a TV series about the history of punk, presented by John Robb for BBC Choice (now BBC Three). It was a dream job and allowed me to meet many of my heroes in just a matter of weeks - not just musicians, but also producers, designers and graphic artists – and so I was totally immersed in this stuff during that period. I loved how McLaren had ‘re-purposed’ one of George Cruikshank’s original 1837 illustrations for Dickens’ ‘Oliver Twist’ - the street urchin imagery really struck a chord, in terms of the way I felt it reflected the Homoelectric gang and how what we were doing differed from almost everything else that was going on in the city’s very corporate gay and club culture. Looking at it now, through the mists of time, the use of ‘foggy gas-lit Manchester’ seems particularly appropriate – when compared to today’s shiny Glamchester skyscrapers and insensitive redevelopment of the city centre, that’s what it really felt like back then. The past really is a foreign land.

Text on the t-shirt -
They are Dickensen - like urchins who with ragged clothes and pick marked faces roam the streets of foggy gas lit Manchester pillaging, setting fire to establishments. Beating up the old guard with gold chains. Fucking the rich up the arse. Causing havoc wherever they go. Some of these ragamuffin gangs jump on tables amidst the charred debris and the burning torches play loud music to the screaming delight of the frenzied pogang mob. Shouting and spitting ‘be ugly’ one of these gangs call themselves HOMOELECTRIC